Total chemical synthesis was used to prepare the mirror image (D-protein) form of the angiogenic protein vascular endothelial growth factor (VEGF-A). Phage display against D-VEGF-A was used to screen designed libraries based on a unique small protein scaffold in order to identify a high affinity ligand. Chemically synthesized D- and L- forms of the protein ligand showed reciprocal chiral specificity in surface plasmon resonance binding experiments: The L-protein ligand bound only to D-VEGF-A, whereas the D-protein ligand bound only to L-VEGF-A. The D-protein ligand, but not the L-protein ligand, inhibited the binding of natural VEGF(165) to the VEGFR1 receptor. Racemic protein crystallography was used to determine the high resolution X-ray structure of the heterochiral complex consisting of {D-protein antagonist + L-protein form of VEGF-A}. Crystallization of a racemic mixture of these synthetic proteins in appropriate stoichiometry gave a racemic protein complex of more than 73 kDa containing six synthetic protein molecules. The structure of the complex was determined to a resolution of 1.6 Å. Detailed analysis of the interaction between the D-protein antagonist and the VEGF-A protein molecule showed that the binding interface comprised a contact surface area of approximately 800 Å(2) in accord with our design objectives, and that the D-protein antagonist binds to the same region of VEGF-A that interacts with VEGFR1-domain 2.

Conflict of interest statement: This research has been carried out at the University of Chicago and the University of Toronto as part of a research program funded by the two universities under agreements with a start up company, Reflexion Pharmaceuticals, Incorporated. Both universities have minor equity positions in Reflexion. Ault-Riché, Kent, and Sidhu are founders of Reflexion. With the exception of Joshua Lowitz, all the authors of this paper own equity in Reflexion, and thus each of these authors declares a conflict of interest. 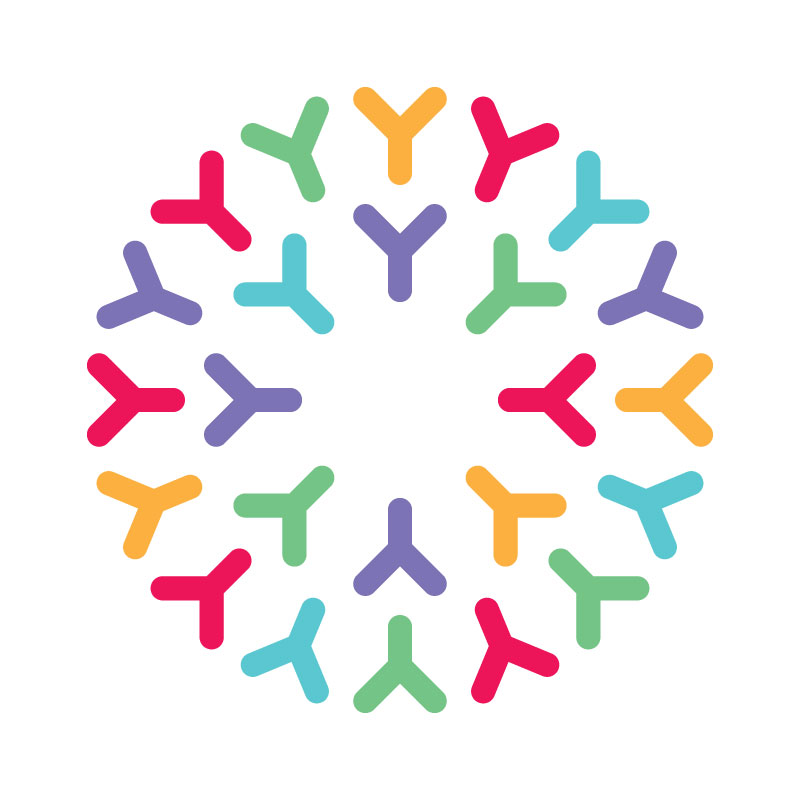 Ligand Binding Assays in the 21st Century Laboratory: Recommendations for Characterization and Supply of Critical Reagents

Generation and Selection of Human Monoclonal Antibodies from the OmniRat