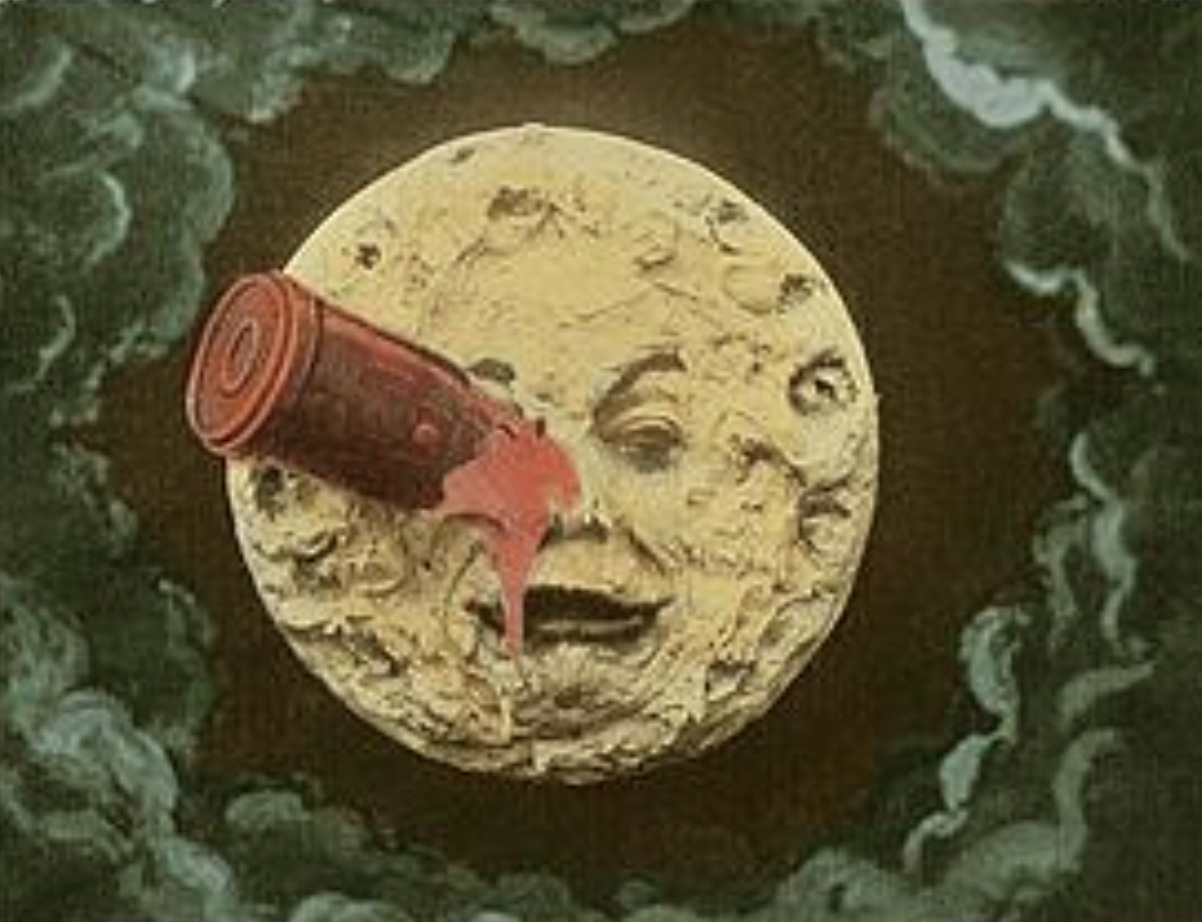 In 1902, the French filmmaker George Mèliés fascinated audiences with his film, Le Voyage dans la Lune (A Trip to the Moon). One of the film's iconic images is of the moon struck by a rocket carrying men from earth (shown above). A few years later in 1907, German Nobel laureate Paul Ehrlich conceived the idea of a Zauberkugel or “magic bullet” that could selectively target a disease organism. While these concepts might have been considered science fiction at the time, both have become a reality. Man has been to the moon many times. Ehrlich’s vision of a magic bullet has been realized by the development of antibody-drug conjugates (ADCs) which enable selective delivery of cytotoxic drugs to disease targets. In this post, we’ll look at the therapeutic opportunities offered by ADCs.

The makings of an effective ADC – an antibody-based therapy that targets cancer-causing cells – require a carefully balanced combination of an antibody to the target, a cytotoxic drug, and a linker connecting the two. The known properties and guiding design principles of effective ADC therapy are under almost constant reevaluation, and recent findings suggest this trend will continue. In this post, we describe recent advancements and lessons learned from this emerging class of biologic.